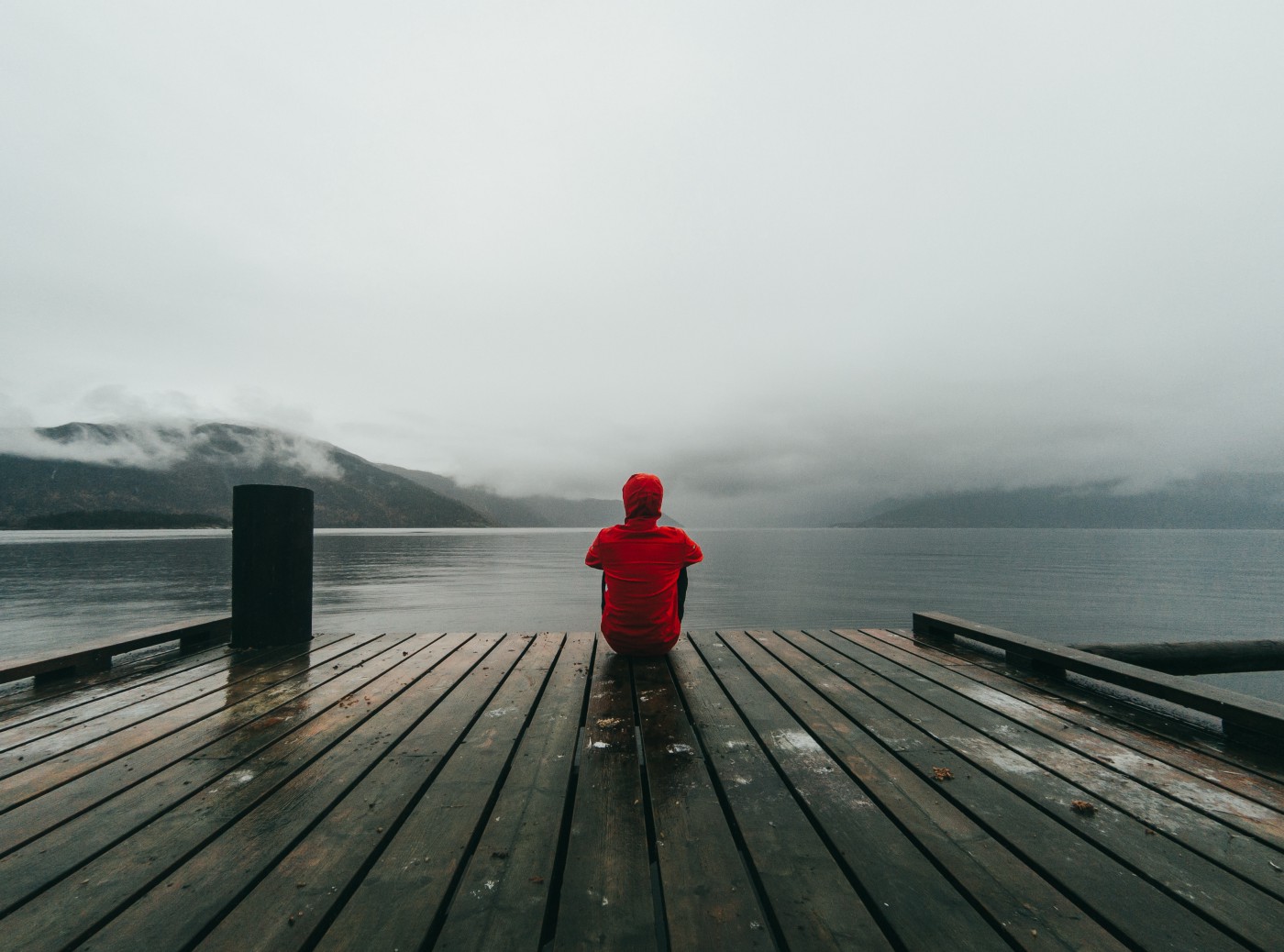 Why your Shortness of Breath gets Worse When you are Down?

If you are suffering from asthma or COPD, you may have noticed that your shortness of breath gets worse when you are feeling low, or when you are down and depressed. It is quite natural to feel that way. Let’s dive into the research that supports the link.

What the Experts Say

It was commonly thought that feeling intense emotions does contribute as a triggering factor for the symptoms of asthma and other chronic lung illnesses. Research has now shown it to be true. When you are experiencing psychological or emotional stress such as depression, there are respiratory changes that may lead to exacerbations if you have asthma or COPD. [1]One study suggests that emotional distress early in life can affect the nervous system and the release of certain hormones in your blood. [2] It indicated that this chain of events leads to glucocorticoid (GC) resistance.

💡 Glucocorticoids are produced by important glands in your body. They play a pivotal role in the metabolism (processing) of glucose, protein, and fat metabolism in the body.

This can result in inflammation and certain shifts in your immune system. It means that if you have depression and asthma side by side, the GC resistance and accompanying inflammation can make your shortness of breath worse by exacerbating your asthma.

Another study looked into patients who were displaying signs of depression and who had asthma. They noticed that having received treatment for their depression (a course of antidepressants in this case) they reported feeling less depressed, but also reported improvements in asthma symptoms. [3]

Finally, another study looked at the link between depression and decreased lung function. [4] They found that not only did asthma and COPD patients’ lung function decrease with depression but so did those in the general population. Despite not concluding the reason for this, they cited a few possibilities:

“For example, decreased lung function may be related to symptoms such as dyspnea which can lead to feelings of hopelessness, reduced physical activity, social isolation, and a sedentary lifestyle.”

💬 a fancy way of saying that a decrease in lung function, and the breathlessness that follows, can lead to feelings of hopelessness, reduced physical activity, social isolation, and a sedentary lifestyle 🧐

What you can do to help

To conclude, yes, intense emotions and depression can worsen your breathing problems if you already have asthma or COPD. The good news is that there are actions that you can take to minimize it such as counselling, CBT, or meditation. Talk to your doctor about the options available to you. Lastly, if you might be in a stressful situation or one where you know you might be emotionally affected,  ensure you keep your inhaler with you - you’ll thank yourself later.