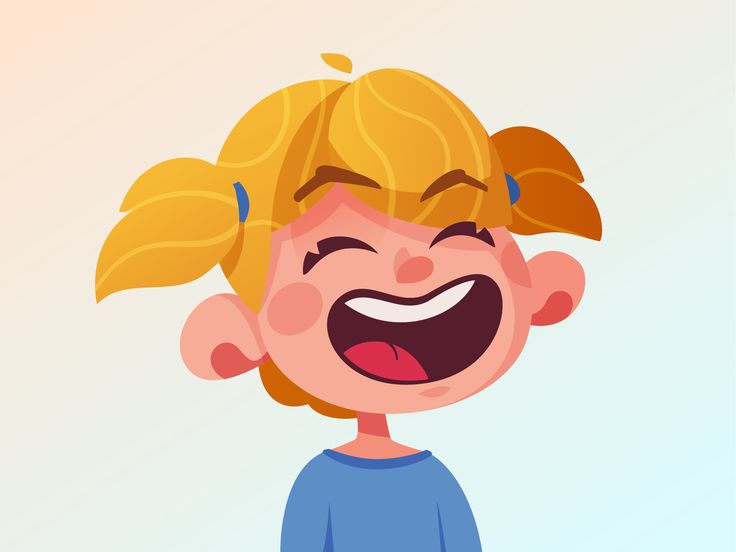 Laughter is The Best Medicine, Unless You Have Asthma

Most people know that stress, anxiety and panic are triggers for asthma, in-fact more than 40% of people list stress as a trigger for their asthma.

Related article: What is Asthma?

However, not many are aware that more than half of people with asthma report that their symptoms are brought on by laughter, according to a study presented at the American Thoracic Society International Conference.

Of the 235 patients surveyed 67% stated that they suffered from laughter induced asthma . According to study author, Stuart Garay M.D , "But patients did report that during times when their asthma is well controlled they can laugh for longer without getting asthma symptoms. That suggests that laughter-induced asthma may be a sign that a person's asthma isn't as well controlled as it could be. People with asthma should be allowed to laugh!."

Although no one is sure how laughter can induce asthma symptoms, the research suggests it may involve hyper ventilation, it was noted that exercise induced asthma (EIA) was more common in people with laughter induced asthma than not.

Patients with and without laughter-induced asthma had the same severity of disease, rate of ER visits, hospitalization, use of anti-inflammatory drugs, or degree of asthma control, as measured by the standard Asthma Treatment Assessment Questionnaire.

On the other hand, for patients with laughter-induced asthma, the degree of asthma control was related to how much laughter it took to trigger an attack or whether an attack occurred at all, Dr. Garay said.

Of the 132 patients, 62 said they didn't have laughter-induced asthma when their disease was well controlled -- defined as using rescue medication less than twice a week and being wakened at night because of asthma fewer than two times a month.

Dr. Garay was struck by how common laughter-induced asthma is. "It's as common as some of the most well-known asthma triggers, such as grasses, trees, pollen, fumes and odors, and it's even more common than dust mites, allergy to animals and molds," he said. "It's a little-appreciated frequent trigger."

Another study from Australia, that also demonstrated patients reporting laughing as a trigger, did find that if laughing is a trigger, stress is not likely a trigger, so there is always a silver lining, right?

How can I tell if other emotions trigger my asthma?

Keep a symptom diary to help you see what triggers your asthma, or your child's asthma. If the symptoms are worse when you're stressed, upset, angry or excited, make a note of it. You might start to see a pattern.

Related article: What Should My Peak Flow Be?

What can I do?

As with all triggers, the best way to reduce the risk of the trigger affecting your symptoms is to make sure you are managing your condition correctly, this greatly reduces the chances of having an exacerbation.